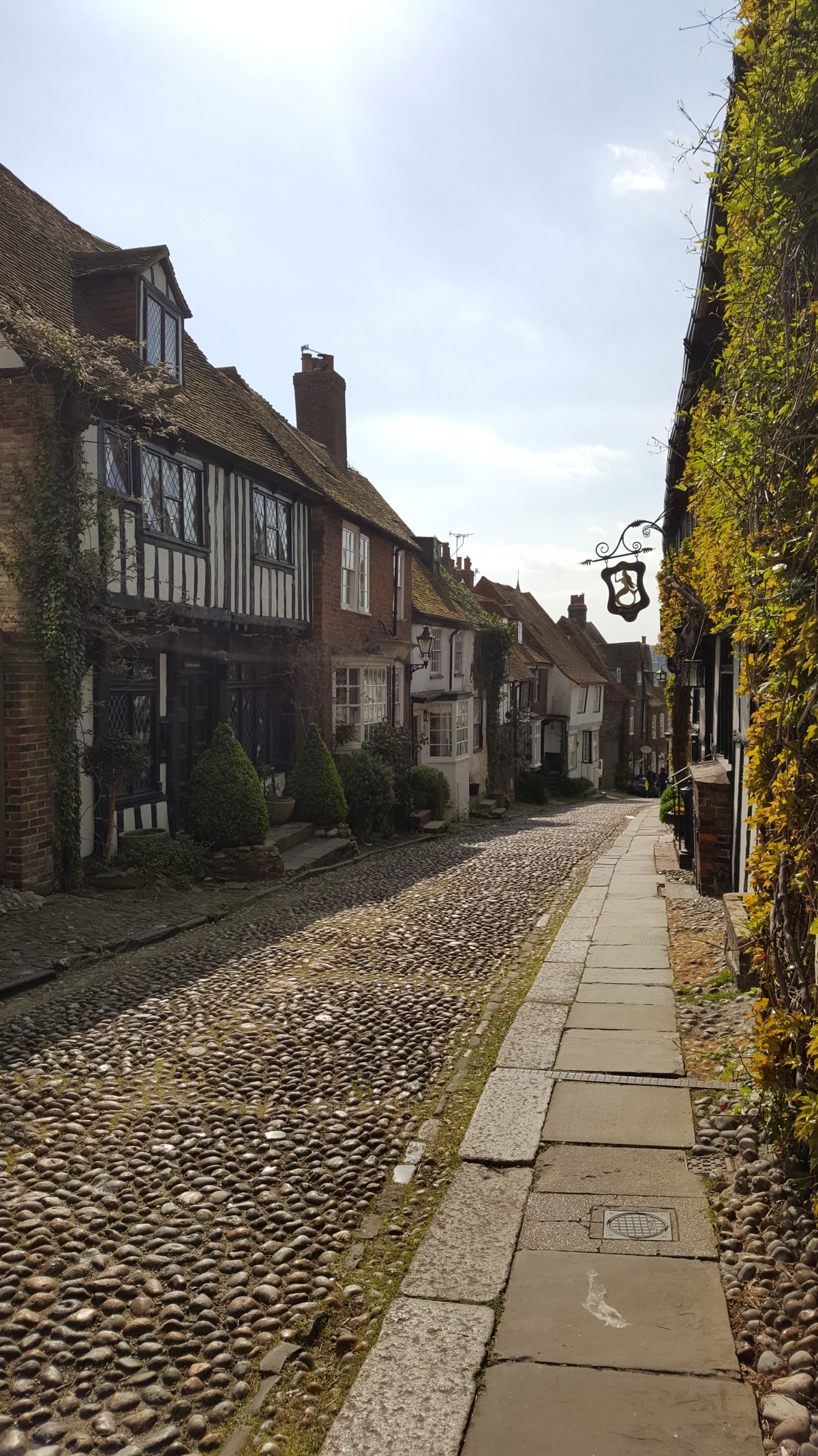 This charming town in East Sussex is well worth a visit.  It is not only full of charm, but of ancient buildings at every turn.

One of the Cinque Ports Rye used to sit much closer to the sea than is the case now.  In fact it was surrounded by sea!

Our wander started at the last remaining of the Landgates that were built to defend Rye.  We then made our way through the streets, looking down cobbled hills, before coming across the old Grammar School (now a record shop), and then heading down the road opposite, Lion Street, towards the church, St Marys. 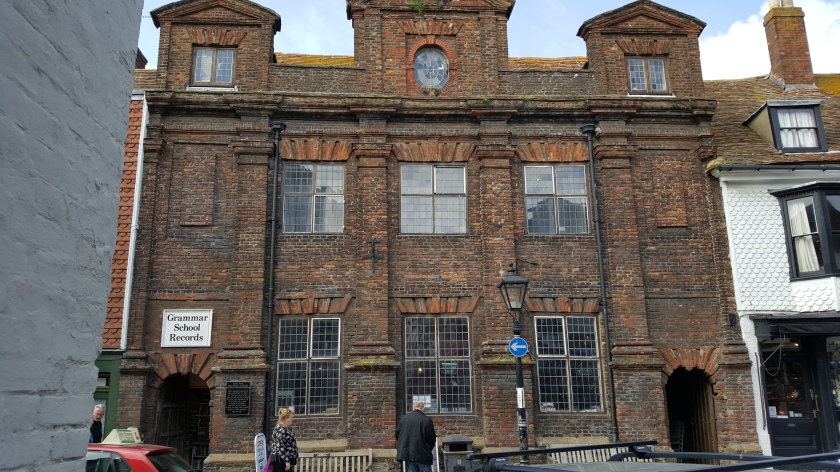 You can visit the tower and observe the clock mechanism in operation.  It is said to be the oldest turret clock still operational with its original works in England.  Unfortunately we felt that the charge was a little steep at £3.50 each.  We may yet change our minds though as we will definitely be visiting Rye again (having missed the castle by about 5 minutes). 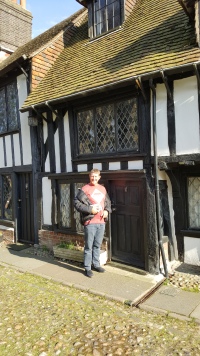 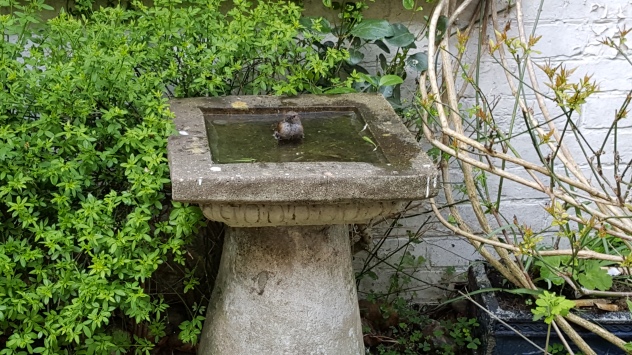 Across the graveyard and the Church square we came across many more ancient buildings and the wonderfully named Watchbell Street and Watchbell Lane (other wonderfully evocative street names were Wish Street and Wish Ward).  After wandering down Traders Passage and being able to look into, what we assumed to be, a coal cellar (although if the house had looked like it might have been a pub we would have assumed a beer cellar…) we found ourselves on Mermaid Street (main picture).  This used to be the main street in Rye and was characterised, for me anyway, by the names of some of the houses – ‘The House with 2 Front Doors’, ‘The house with the seat’, ‘The house opposite’, ‘The other house’ – amongst others.

I would have loved to have had a drink in the Mermaid Inn, but Calv is trying desperately hard not to drink for a few weeks (until we go to Ibiza), so that means we have to avoid pubs… 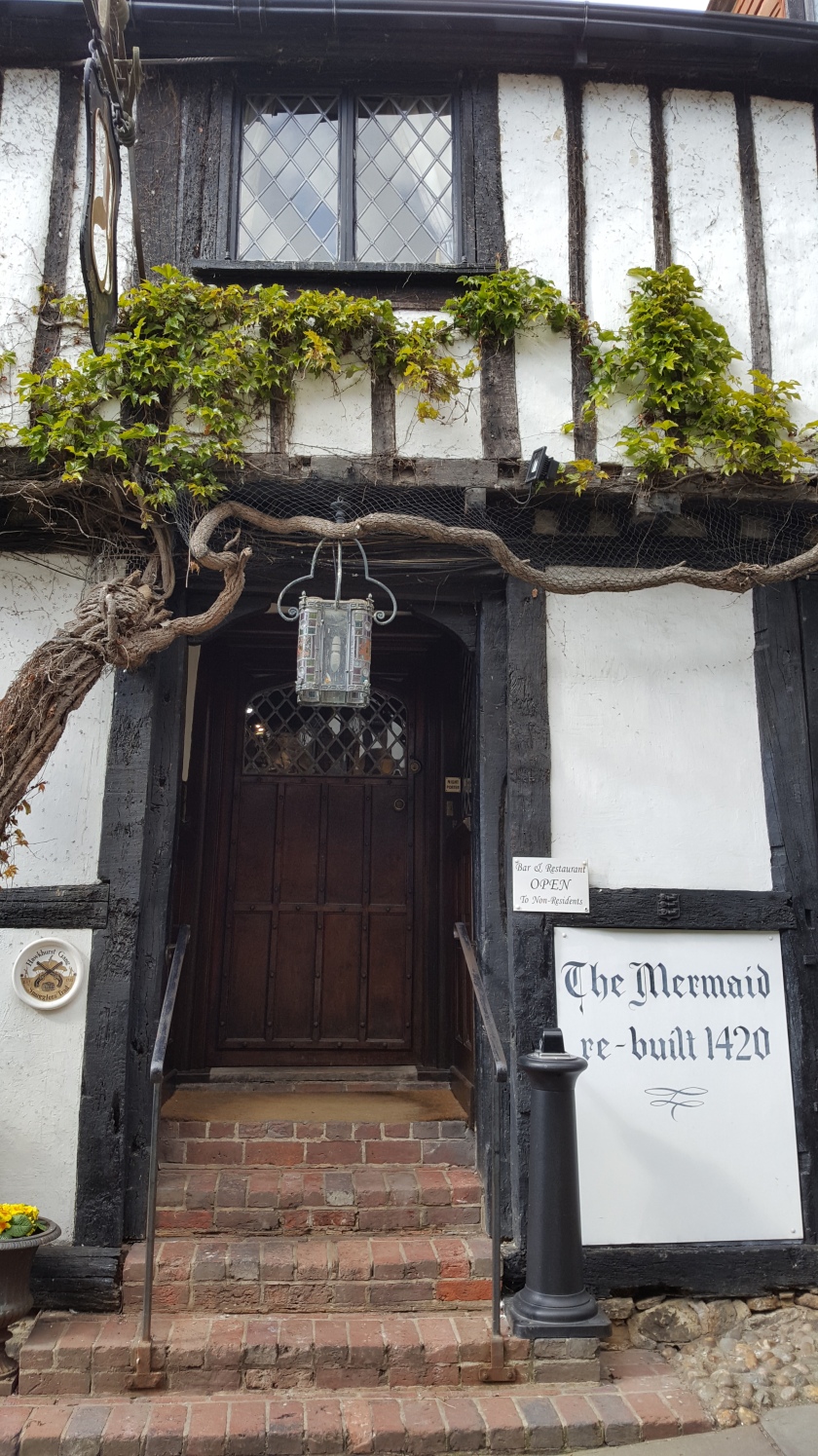 We then found ourselves wandering along by the harbour, and the many eateries and curiosity shops along the wharf.   We also found the pottery, beautiful pottery but a little beyond our means I’m afraid!  We treated ourselves to an ice-cream before heading up towards the castle – which had just closed it’s doors for the day. 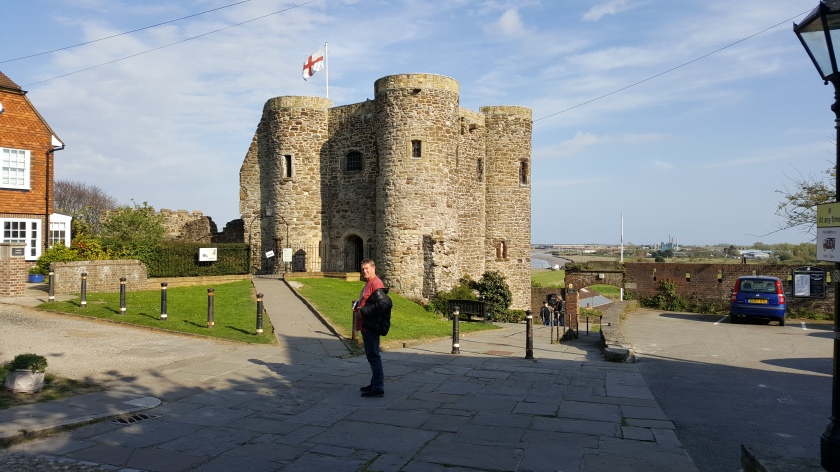 The town is situated up on a hill and there are several stairways down to the main road around it and the carparks – we came back up one of these from the harbour; there were a lot of steps!!

Today, Thursday, we headed back into Rye on the way back from our day out (we visited Battle) to find a fish and chip shop.  We found Kettle of Fish in Wish Street, a restaurant as well as a take-away.  Just what the doctor ordered! 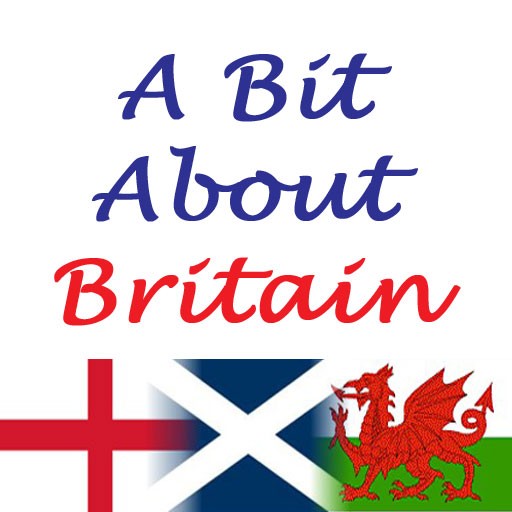 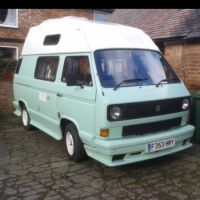