Finally I have been to the British Grand Prix!!  What a wonderful early birthday present from Calv 🙂

Therefore I am writing this post before I tell you about our first stint in Lincolnshire & Rutland while it is all still fresh in my mind.

I am including several photos, but will also do a separate post in the Gallery, so keep an eye out for that in the coming days.

We did the whole thing – camping from Wednesday (although apparently there were some who arrived on Tuesday..), practice on Friday, qualifying on Saturday and, of course, the race on Sunday.  Plus all the entertainment and the after party.  On Thursday we discovered that we could have gone into the circuit that day as well – only we hadn’t taken our tickets with us, and we were too shattered to walk back over later on!

I have to say that the camping, whilst packed in and with basic facilities, was brilliantly organised.  I have written about the campsite separately here.

I do have to tell you though that many of the drivers and teams were actually staying in the hotel, including Jackie Stewart who, we were told, emerged to speak to fans at about 9pm one evening.

That first evening I stepped out of the van to be confronted by the wonderful sight of a hot-air balloon really close by.

I’m trying to keep this from being too long so will summarise where I can.  I will be doing a separate post with top tips for if you’re thinking of going to the British Grand Prix in 2018 (or hopefully beyond…) END_OF_DOCUMENT_TOKEN_TO_BE_REPLACED 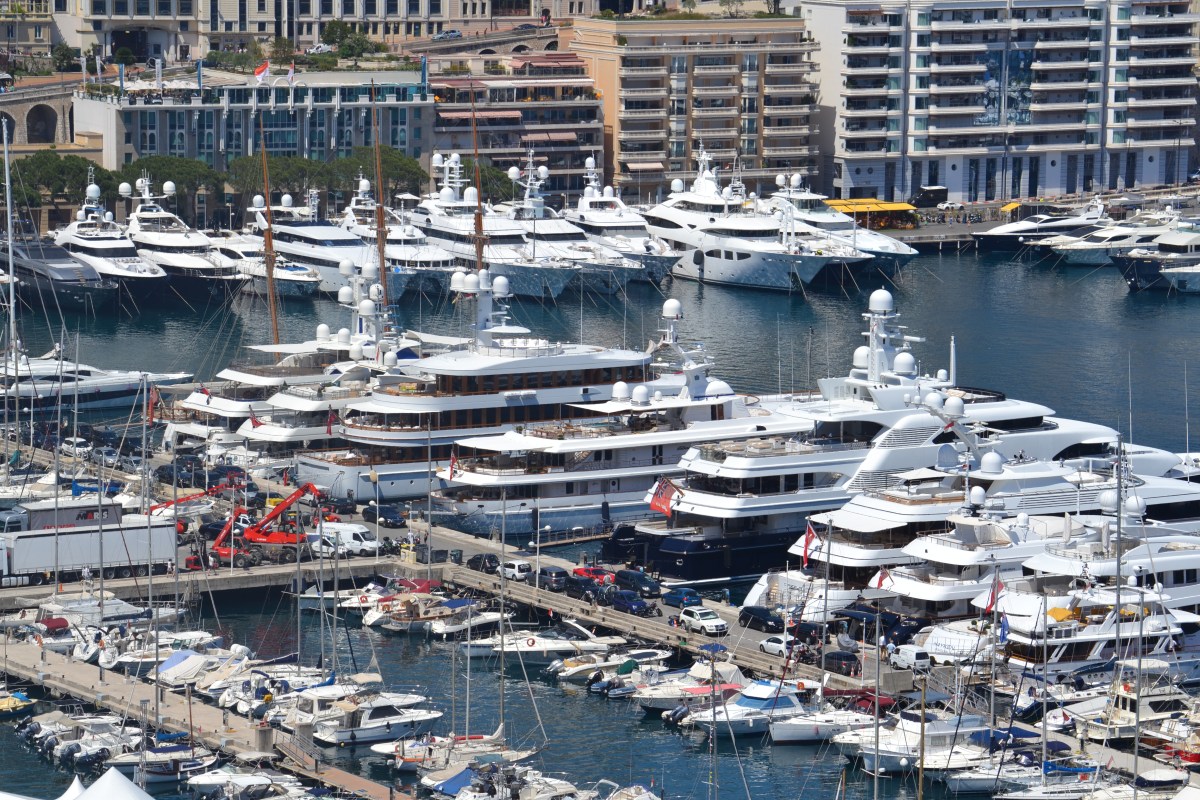 So the day has arrived for our daytrip to Monaco.  I couldn’t be more excited!  I put on a dress and some nice earrings with a matching necklace and sandals instead of flip flops – just in case you know?!  I even took a proper handbag….  (none of it was needed unfortunately).

We headed back up the coast road to Cannes to pick the motorway up there, instead of going back on ourselves to Frejus.  Unfortunately there was a road closed just before the motorway junction (presumably for an accident) which delayed us somewhat.

This section of the motorway itself has some amazing views; at times it’s a series of viaducts and tunnels hewn out of the rock!  The football stadium at Nice is quite impressive and stands right next to the motorway.

Once off the motorway we’re headed into Monaco.  We had no idea what to expect really, our only view on Monaco coming from the Grand Prix coverage 🙂 We covered most of the ground looking for somewhere to park, and ended up in the Grimaldi Forum, just before the beaches.  Opposite are the car showrooms.  We’re not talking Volkswagen and Renault here – think more Bently, McLaren, Ferrari; there might even have been Maserati or Lamborghini!! END_OF_DOCUMENT_TOKEN_TO_BE_REPLACED