Honest 1st hand campsite reviews from the perspective of motorhomers with a fairly large unit (and often towing a small car). Currently covers sites in the UK, Spain, France and Portugal – hopefully in the future we will be adding sites in Germany, Italy, Croatia, Austria, Switzerland and beyond! 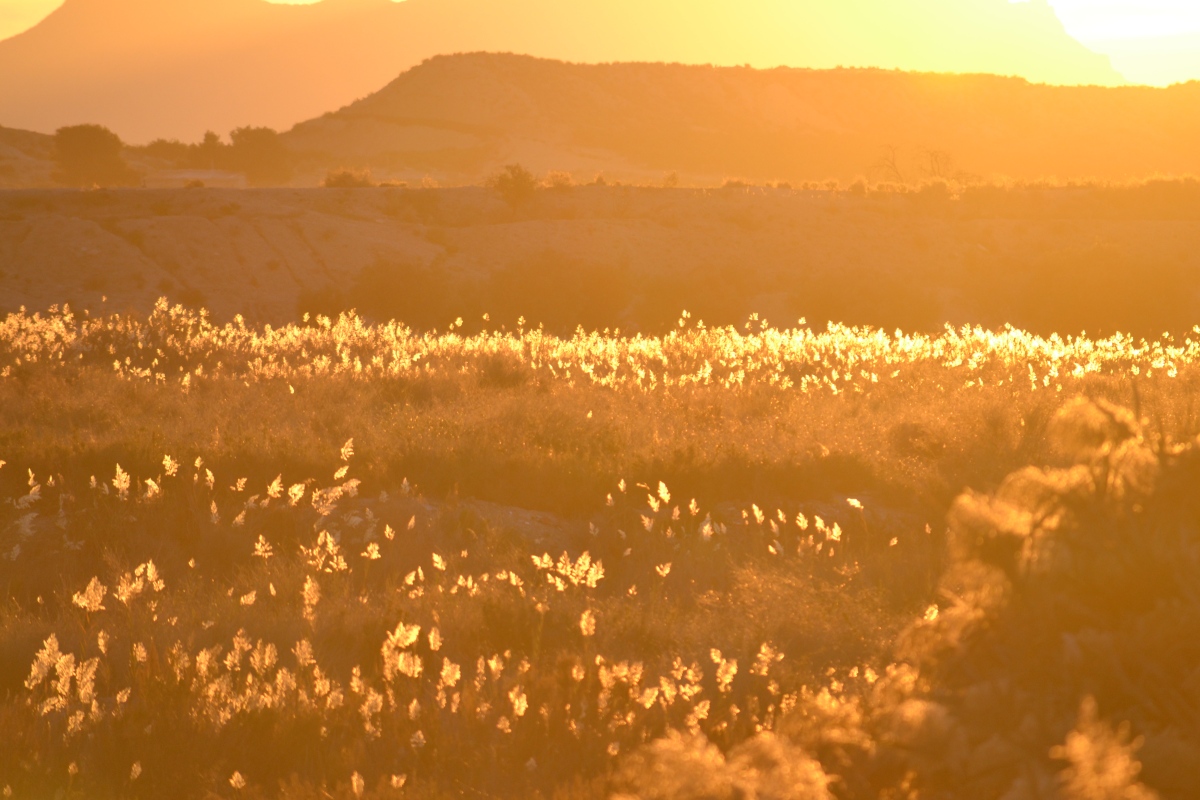 We have, so far, visited sites throughout Spain, France and the UK.  This spring/summer, coronovirus allowing, we are hoping to add Italy, Slovenia, Croatia, Austria, Germany and Belgium to that list (and perhaps Switzerland, Lichenstein and Luxembourg…)

Within each review will be contact details, location details (ie. GPS co-ordinates), access issues and anything that’s particularly good or bad about the site.  We will also include links to blogs giving you ideas of where to visit during your stay (this might be on foot, by car or bike).

Every site for which there is a review has been visited by us.  Many of them have been found via the ACSI card book, but we are now starting to branch out and there are reviews for the free overnight stops that we have found (some of them just amazing and not limited to 1 night – Algodonales springs to mind; we stayed 4 nights with electricity provided…)

Knowing what’s important to us we are going to use a set format to complete, with key questions (access, pitch, facilities etc.) + the description set up under ‘The good, The bad and The ugly’.

Please do comment with your own views of any campsites I review that you have also visited – it’s quite possible we’ll have differing views!  Any suggestions for other campsites or parking areas are also very welcome 🙂

Just a bit of background information on our set-up then:-

We are Mandi and Calvin and we have a 2012 Bessacarr E769, 8.56m long and 2.3m wide.  We have been using the ACSI book for our travels on our last 2 European trips, and have found it invaluable (although we have had to resort to the internet a couple of times).

We have also invested in an Aguri SatNav for this trip (the one we had previously, from a different manufacturer, proved to be completely useless!!)

And, of course, if you find the campsite reviews helpful you might enjoy our blog cataloguing our travels!

I will be adding to these whenever we travel 🙂

Jump straight to relevant reviews below – separate pages created for each country – simply click below for relevant list (most recent trip is shown first):-

A place to recharge the batteries on the way south

After our few days in Vilanova we chose our next site to be Kikopark in Oliva.  This represents a long drive for us (we normally try to stay below 150 miles, and this was 250 miles).  We eventually settled on Kikopark even though it appeared that we were heading into the area where only 4kw of electric is included within your ACSI card rate (this was the case for our next 3 sites, Kikopark, La Fuente and Mar Azul – all with varying degrees of cost attached.  Kikopark was the most expensive).

We were happy when we arrived, and not just because it had been a long stint!  The site is right on the beach and is very well maintained.  We also met a fair few more Brits than we have done so far (we have no problem meeting other nationalities, of course, but we are finding that many Germans just won’t engage at all… which is a shame).

What did we do during our 4 nights/3 days here?  Very little is the honest answer!

On the first day we had a wander around the site and along the beach.  It is a lovely beach, but unfortunately there is a very short section where the plastic washes up.  Calv spent a very happy 30 minutes clearing much of it up!  I wander along the beach and found some locals fishing – well wrapped up of course against the 22 degrees of cold.  I, of course, had on a vest top….!! 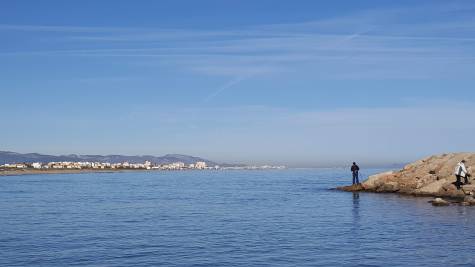 The locals on a warm sunny day in Oliva 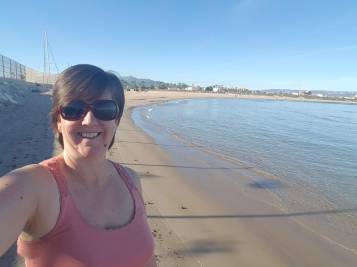 Me on a warm sunny day in Oliva

We went off for a bike ride, taking in a bar where there was a group of Brits getting drunker and drunker, and louder and louder (it was about 3pm!)  Carrying on Calv took 1 of his detours onto the beach, so I tried to follow him (not actually on my bike – my bike doesn’t do sand…).  Of course, as usual, as soon as I caught him up he changed his mind…  At which point my bike and I had a minor argument.  Of course, I didn’t fall OFF – oh no, I fell ONTO my bike….

The bruises did get even better than in these pictures!!  I’m sure people thought that Calv had been hitting me as a couple of days later I noticed that I also had some pretty bad bruises on my right arm!

Anyway continuing on we went down a random path and found ourselves cycling through beautiful orange groves (there are thousands of orange trees growing in any possible space here).  They taste pretty good straight off the tree too 🙂

We had decided to go out to eat that night and got all dressed up (well, sort of!) only to find that the site’s restaurant on the port wasn’t open during the week.  Change of plans meant that we ate instead in the restaurant at the entrance to the site, which was perfectly pleasant.  We did have a brilliant evening though, chatting to a British couple who were having a drink in there before our meal and then spending the rest of the evening chatting to Jane and Sue, basically being entertained by Jane!

The next day entailed a walk into Oliva.  As ever we went at the wrong time of day – when most places were closed!  The part of the town that we visited didn’t really float our boat, but when we left we noticed the signs for the old town and we did see the castle up on the hill, but decided it didn’t look interesting enough to warrant a cycle ride up the mountain!!

That afternoon we went for another little wander and found that the bar/restaurant in the marina was actually open.  A nice little spot with a lovely swimming pool (obviously not open at this time).  They serve an extremely strong sangria – I only had the 1 but believe I will be forever known as ‘sangria girl’ by our neighbours, Roy & Jackie…   I particularly like the ‘girl’ bit of that nickname!! 🙂

So that was our time in Oliva – not very exciting, granted, but a well needed spot of relaxing.

We were going to move on to a site that we had previously stayed at (Los Modriles in Isla Plana) but in the end decided to head a little inland instead to a site slightly to the north of Murcia, La Fuente in Banos de Fortuna.